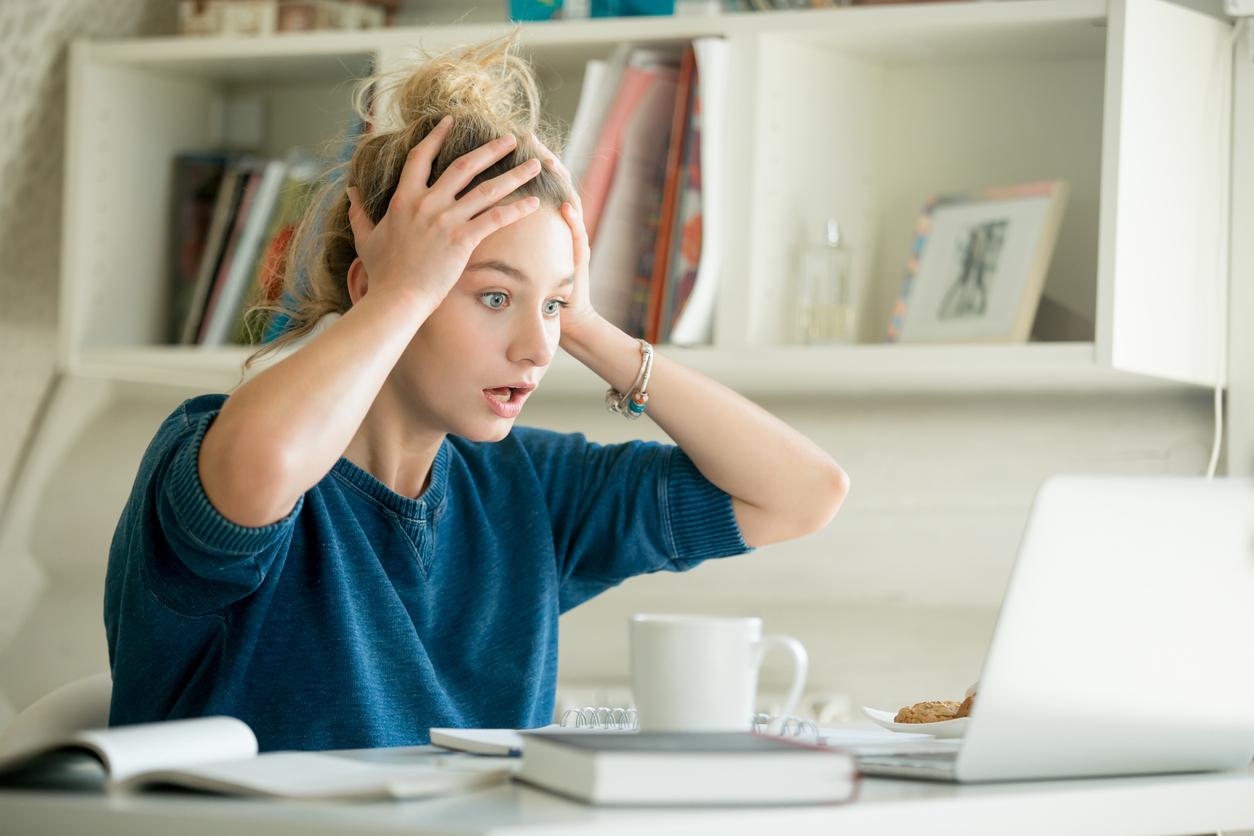 This week, Chris and Martin discuss the issues at Myspace, which recently disclosed that 12 years' worth of user content had been lost during a (failed) server migration.  The once-mighty Myspace was the largest social networking site from 2005 to 2009 (according to Wikipedia) and had estimated revenues of $109 million in 2011.  So, how could a company with such as large … END_OF_DOCUMENT_TOKEN_TO_BE_REPLACED