This week Chris and Martin talk to Evan Powell, CEO of OpenEBS and formerly the founding CEO of Nexenta.  The conversation covers the use of persistent storage with container orchestration tool, Kubernetes.  Despite what the industry might think, persistent storage that can be mapped to a container (or in this case pod) is still an important problem to solve.

Evan sets the scene for us with some background on pods, stateful sets, claims and storage classes.  As the conversation proceeds, the team discusses the way in which developers expect to consume cloud-native storage and in particular the abstraction of infrastructure.  Evan provides some extra background on CSI (Container Storage Interface) and how it is allowing storage vendors to interface with Kubernetes without lots of code changes.  Finally the wrap up covers what gaps are missing in current development and the projects Evan is working on.

You can find more information on OpenEBS at https://www.openebs.io/, with links to MayaOnline and Litmus, which Evan references at the end of the recording.  The discussion also mentions the CNCF or Cloud Native Computing Foundation, under which Kubernetes has been developed.  Evan makes reference to the Intel Software Performance Development Kit and to Google Fuchsia.

Why not give us some feedback?  You can find us on LinkedIn here. 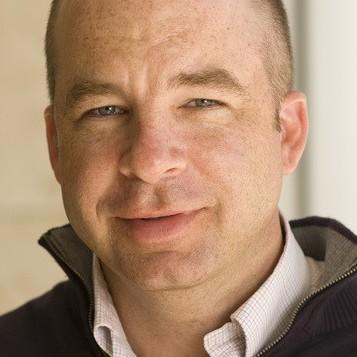 Under his leadership Nexenta became the leader of the OpenStorage movement and the software defined storage sector, with thousands of customers and hundreds of millions of dollars of annual partner sales.

As founding CEO of StackStorm, Evan helped to create the event driven automation category, supporting a vibrant open source community leveraging and improving upon approaches used by the largest operators such as Facebook.   Prominent StackStorm users include Netflix, Cisco, and Dimension Data.  Brocade purchased StackStorm in 2016.